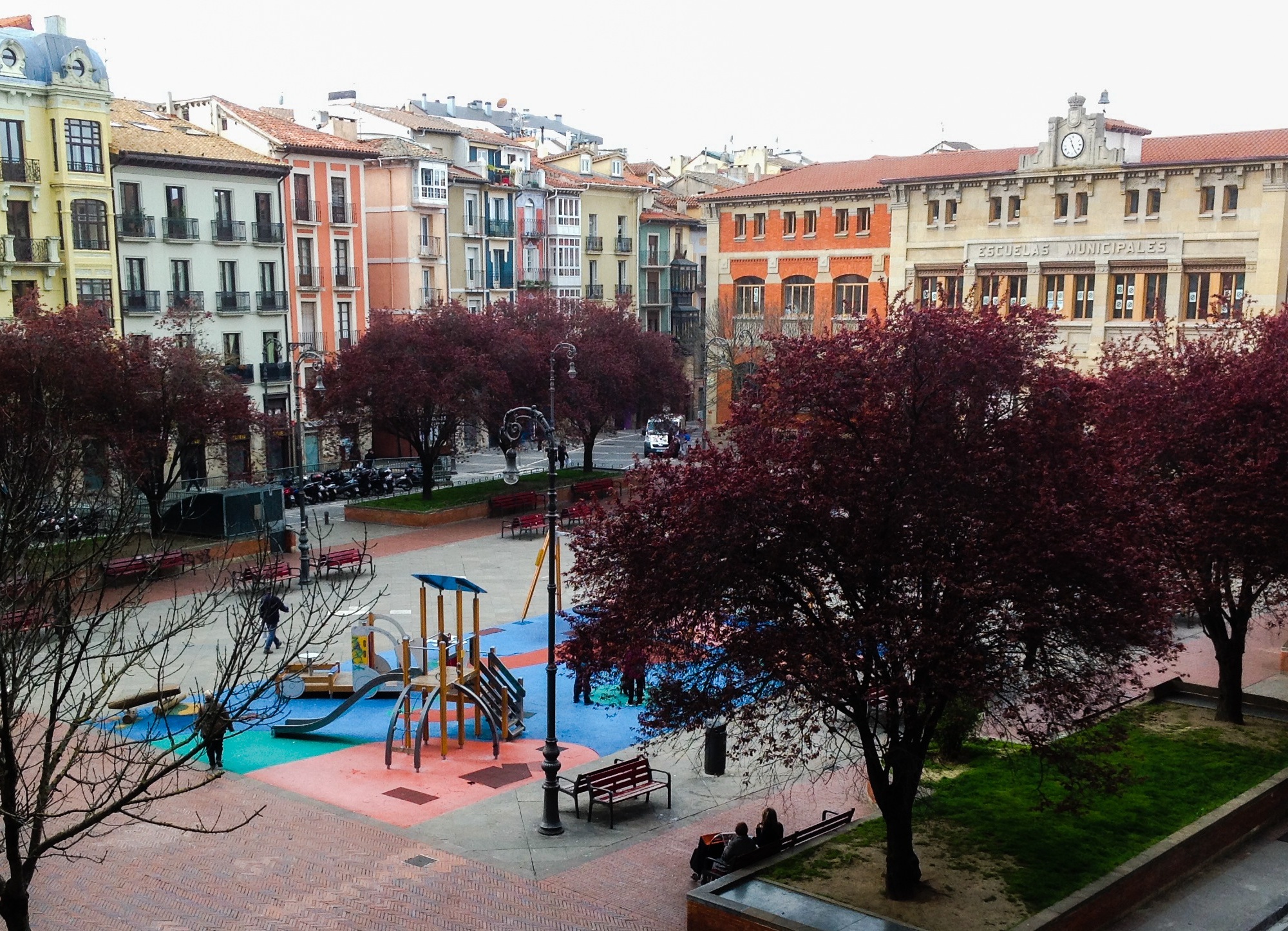 Tell us about a time you made a false assumption about a person or a place — how did they prove you wrong?

I was afraid of the old neighbourhood of my city because it was conflicting. Almost all the demonstrations, some of them violent, about which I had to report, had taken place in their streets. I had been sent there many times as a reporter and I had found myself in scary and tense situations. Every time I was sent there it was because some violent event had happened, usually at the evening or at night. So I had associated those streets to bad and negative experiences and to darkness.

That was it until I found a convenient and affordable apartment right in the middle of the maze of streets of that neighbourhood and I decided to move. (In the picture you can see the square next to my home: the St. Francis Square).

I began to experience the real life of the neighbourhood, not only the occasional conflicts. I discovered a place full of life and light, with friendly people always ready to help, plenty of lovely little stores, bars and restaurants, offices, schools, …All you can need at hand, at walking distance.

Besides its beautiful with interesting ancient buildings like some Gothic churches and old palaces with their coats of arms in their facades.

It has also a good cultural offer, with music concerts at the cathedral and museums

And when the city is in its fiesta, my neighbourhood is the center of all the fun. You don’t need to go anywhere. The fiesta comes to you.

Now the conflicts have lowered significantly, so the place is peaceful and nice.
When I moved to the old city, my vision of it changed radically. Now I no longer associate it to darkness or fear but to light, confidence and home.

One thought on “My neighbourhood”