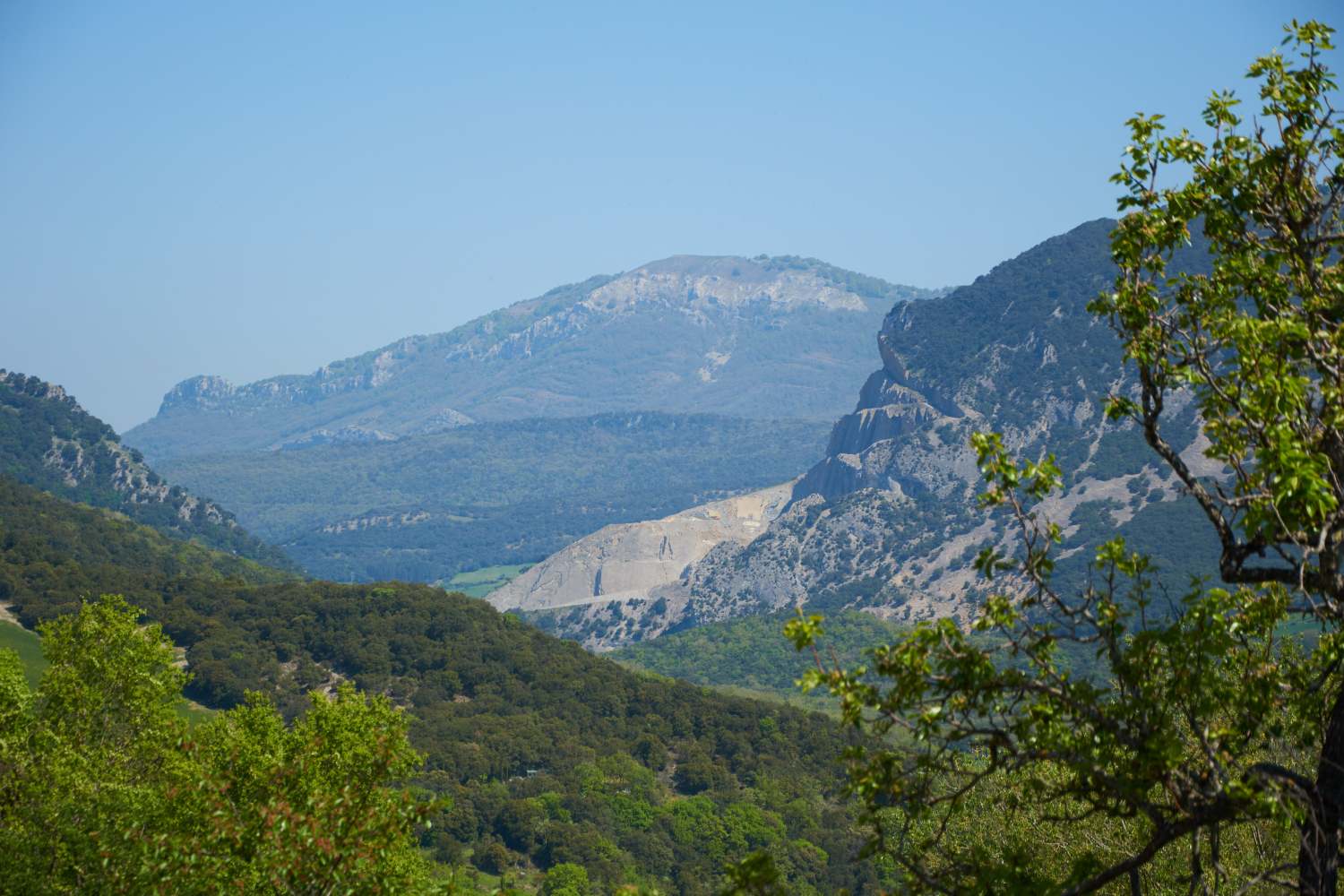 A very mild earthquake shake my city many years ago, and it was all over the news. I was making the news, because I was working in a local newspaper at the time. It was before the Internet was an available tool.

My boss told one of my coworkers, to call to the National Seismological Institute to have the precise data of the epicentre, intensity and everything else.

He placed the call and somebody answered at the other end of the line. He began to ask technical questions to check if we had the right info. The man who answered him, asked for a few moments and then he began to confirm exactly every one of the data we had published.

Asked about the place of the epicentre, He showed an acute knowledge of the area, giving data about small villages and their idiosyncrasy. The journalist was deeply impressed.

When he told the man at the other end of the line that it was very proud to know that all the technical data were exactly as we have already had published in our newspaper, he heard the words:

– This is because I’m reading them in your newspaper.

– What lack of professionalism! I’m calling asking for the official data and you are reading the newspaper!

– Then call the National Seismological Institute and not a private home!

When the journalist placed the call, he had punched the local prefix instead the prefix of de city where the Institute is located. He had made the assumption that the man who answered the call was a worker there, but instead he had called a regular citizen from the neighbourhood, excited to cooperate with the local newspaper.