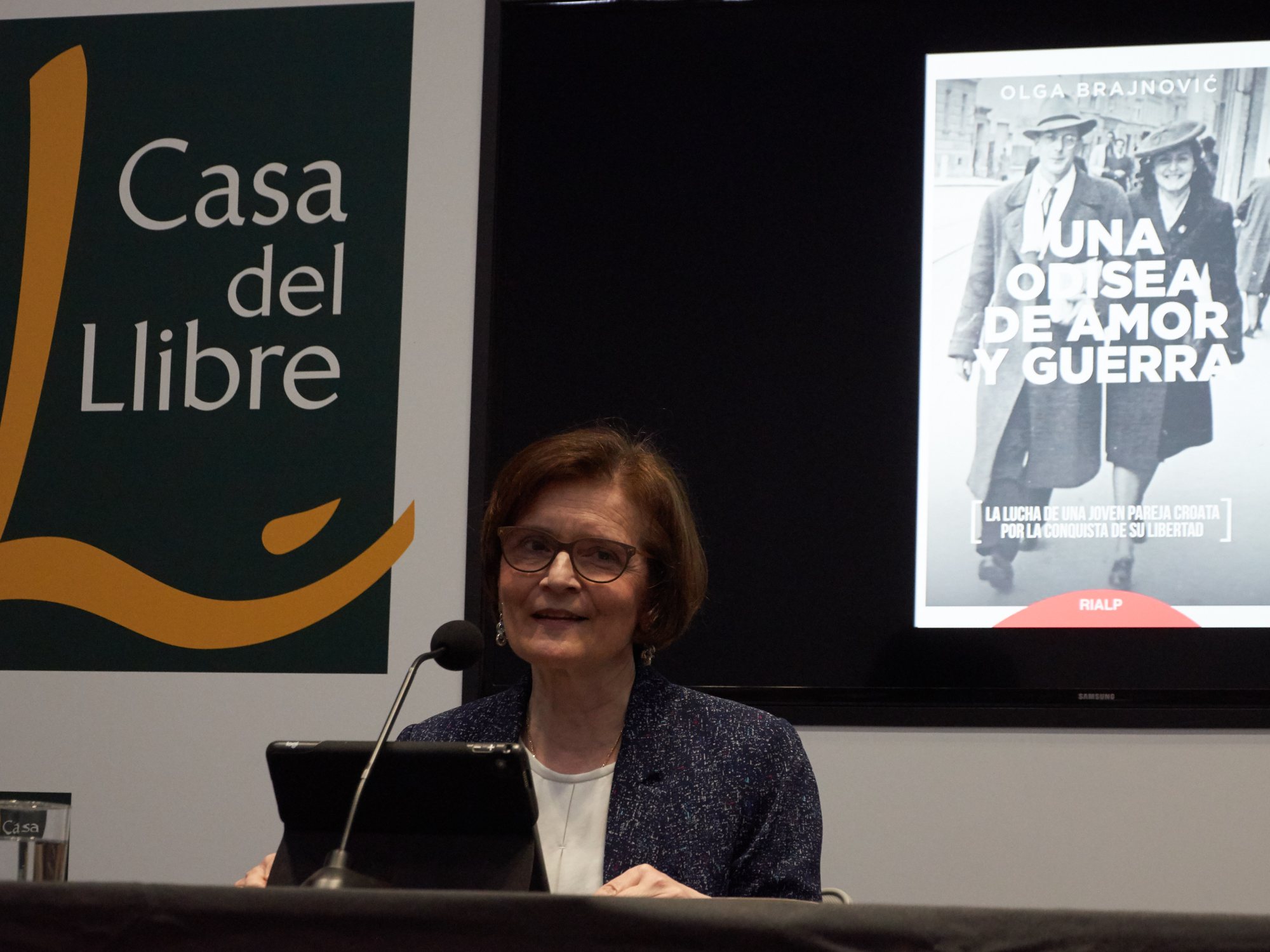 Change has come to my life since I wrote my first book and it was published four months ago. I was a retired Journalist , pretty sick, with not so much excitement in my life. Now I’m officially a writer with lots of events in my agenda.

I have been interviewed by the media, and I have found myself just in the opposite side where I used to be. I had made hundreds of interviews. But I was used to be the one making questions. It’s quite different being in the receiving end, not knowing what its going to come, especially when you are live and there is no room for an error.

Once I was interviewed not only live, but in front of an audience of 300, all of them journalists, in Madrid. My sister was among the public in the first row. At the beginning I was so nervous and focused that I waited for the questions with an expression pretty serious and focused. She, from her seat was trying to tell me: “Look up and smile!”. “You look like being in your funeral”.

Little by little I took confidence and at the end I could answer to the questions more relaxed. I never had been in such a situation, but it was fun nevertheless.

I have been traveling from city to city talking about the book and explaining how I wrote it. I even have signed dozens of copies after those events to people who had bought my book.

I have been living in a cloud.

And everything is thanks to my parents. My book is about their story which is really exciting. They passed away but leaved us their diaries from times of great sufferings and an amazing love during the WWII and the Cold War in Eastern Europe. Those diaries have an impressive richness. All what’s happening to me is their merit. And I’m immensely grateful to them. I love them much more every day after reading their diaries and writing about them because they have taught me so much about love. Not only when their were around, but also now that they are present thru those writings. Thank you dad, thank you, mom.

2 thoughts on “Complete change thanks to my parents”